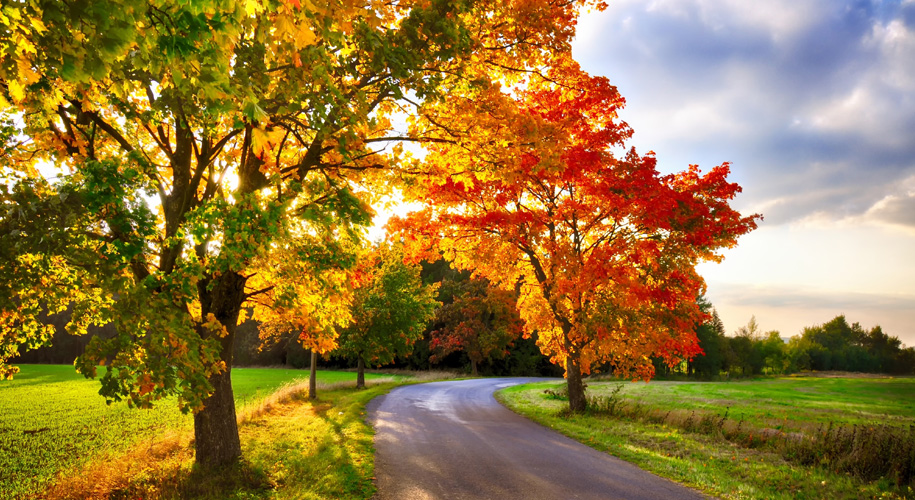 Between the beautiful fall colors and the smell of maple syrup in the air, fall is synonymous with the Maple tree.  Luckily for us, the Virginia, Maryland, Washington DC climate and soil is perfect for many beautiful species of maple trees.  Here are some fun facts about our beautiful maples!